Skip to main content
Close Search
‘I AM FANNIE’

Learn more about Fannie’s life and legacy, and discover easy ways you can honor the grit, courage, and resolve of this Mississippi-born artist and freedom worker. 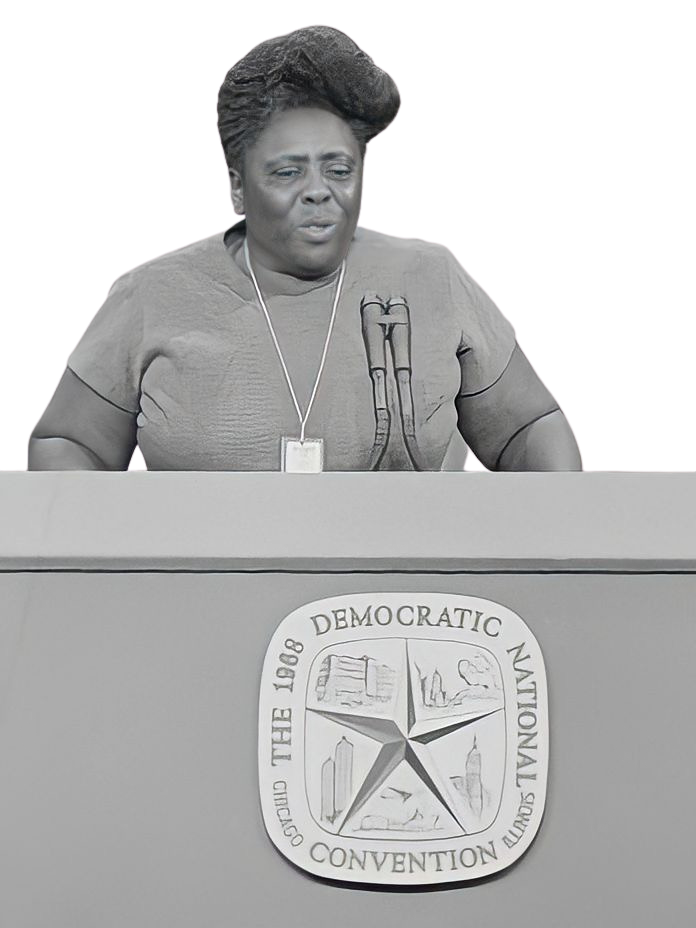 Fannie Lou Hamer (October 6, 1917 – March 14, 1977) was an American voting and women’s rights activist, community organizer, and leader in the civil rights movement. She was the co-founder and vice-chair of the Freedom Democratic Party, which she represented at the 1964 Democratic National Convention.

These three words were part of sharecropper-turned-change maker Fannie Lou Hamer’s impassioned plea to defend the right to vote for every citizen regardless of race, creed, or color.

It was a simple question with a complex challenge to the credentials committee for the 1964 Democratic National Convention. Speaking on behalf of the Mississippi Freedom Democratic Party, Hamer detailed the scare tactics and the violence Black Americans faced in their long and storied quest to vote. She recounted her own brushes with brutality at the hands of the police when she was beaten so badly that her vision was impaired, and her kidneys were severely damaged.

Her gripping testimony was not just a call for the inclusion of Black delegates in the Democratic Party; it was also a prophetic warning that unless the nation extended equal treatment to Black Americans, the fight for voting rights, human rights, and civil rights would persist for years to come. 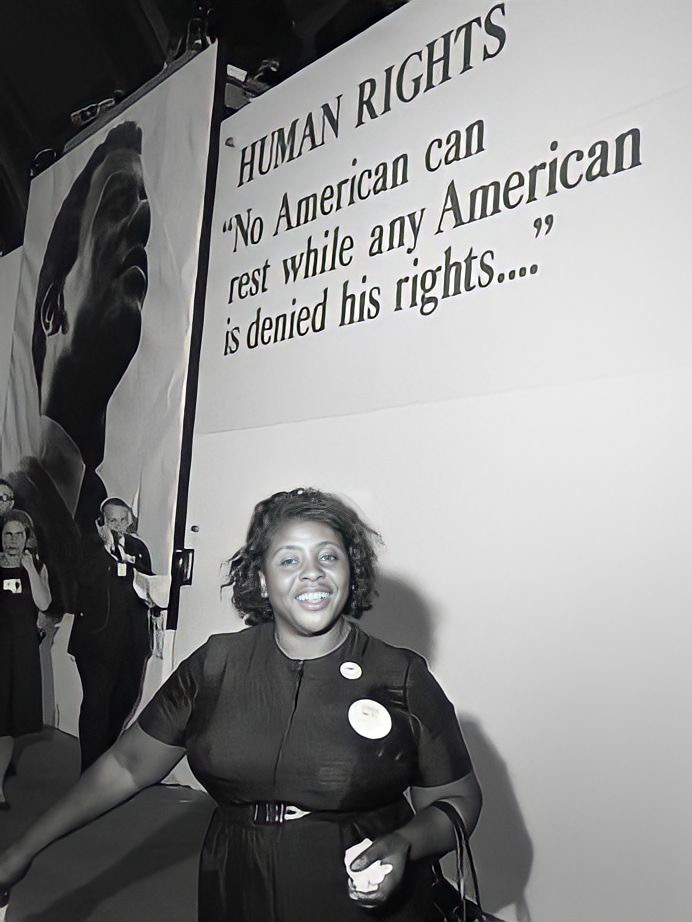 To call FANNIE a live action short film about a pivotal moment in civil rights history only scratches the surface. FANNIE is more than a short movie. It is a utility tool to help develop more fertile ground for transformative policy shifts to occur.

WAYS YOU CAN JOIN THE CAMPAIGN

Attend a Virtual Screening of the Short Film 'Fannie'

We want as many people as possible to see this short film. We invite you to join us for SUNDAYS AT CHROMATIC BLACK where we will be screening the FANNIE film virtually at 7:30pm on the following dates: 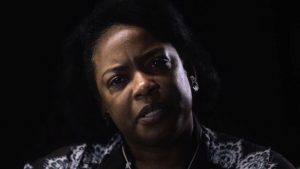 Our democracy is facing its biggest crisis in decades.

This past year has been marked by waves of state laws intended to suppress the votes of Black, Latino, Asian, and Native American citizens. The Freedom to Vote: John Lewis Act came within two votes of transformative change in early 2022.  One of the first things we can do is exercise our civic power.

Your vote has the power to decide our future.

Visit our Voter Information Page for details on voter registration and more.

Host a Pop-Up Clinic in Your Community

Satellite, temporary, and off-site vaccination clinics play an important role in improving vaccination coverage rates and vaccinating hard-to-reach populations. Help address inequity by partnering with us to host a pop-up clinic in your community.

Check back soon for details and resources on how to get started.

As part of our Keep Black Love Alive initiative, we invite you to join the movement to advance intergenerational healing and well-being for people, community, and planet.

As part of our overall well-being efforts in our community, we invite you to conduct a quick wellness check using the survey links below:

Check back soon for information on how to join a task force tackling issues such as:

Jacqueline Hamer Reflects on the Life and Legacy of Her Mother, Fannie Lou Hamer